Getting Life Back on Track After Alcoholism 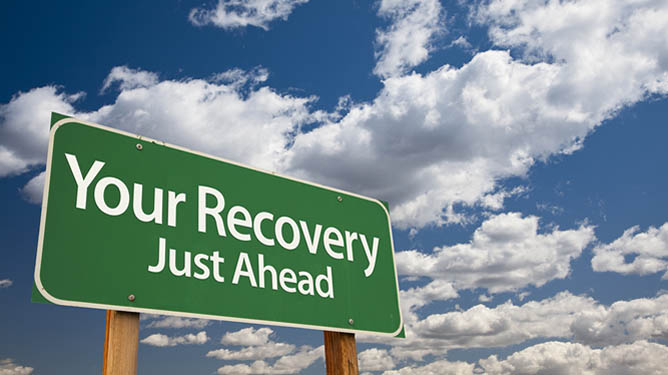 Alcoholism is a big problem; not just here in the UK but also all over the world. It is something that can take over the life of the affected individual without him or her even being aware of this until it is too late. This can negatively impact not only the life of the individual but also the lives of their loved ones, who have to deal with the consequences and aftermath.

Real Housewives of Beverly Hills star Kim Richards has been battling a severe alcohol addiction for many years, which eventually led to her being released from her position on the show. Fortunately, she has now managed to get her life back on track and overcome her addiction.

Thankfully, fifty-year-old Richards is happier now after a long battle with alcoholism and criminal activity. After losing her much-loved job on the reality TV show, she fell into a downward spiral of depression and alcohol. But recently Kim was spotted looking cheery and happy as she joined the current cast of the show to celebrate the premiere of its seventh season.

‘I Feel So Blessed’

Kim explained, ‘I’m just so grateful to be where I am today, and to be this happy and have life this good and have the relationships that I have ‘I feel so blessed.’

She appeared on five seasons of Real Housewives of Beverly Hills before being arrested in 2015 for public intoxication after a drunken brawl at the Beverly Hills Hotel. After a quick stint in rehab, she checked herself out so that she could be a part of her daughter Brooke Brinson’s wedding but then admitted herself to rehab again shortly after this.

She was arrested once again in 2015, this time for theft after she was caught shoplifting at a Target store in San Fernando Valley, Los Angeles. Nevertheless, she has revealed that she feels better than ever now after successfully conquering her alcohol addiction. She said, ‘Before I started the show, life was really good and then, you know, things happened and it wasn’t. And it wasn’t just my relapse that was hard, but I went through a depression as well after that.’ Commenting on her current situation, she said, ‘I wake up happy. I go to sleep happy.’

Her daughter Brooke gave birth to a healthy baby boy this year, which made Kim a grandmother for the first time. This fuelled Kim’s happiness along with the fact that she will appear on screens again in the new season of Real Housewives of Beverly Hills. She said, ‘I was really busy this year with my home, my daughters, my son and my grandchild. My focus was really on my family.’

Kim’s younger sister Kyle has said how proud she is of her older sister, saying, ‘She looks great. She’s healthy. She’s happy.’

There are many people around the world in the same position Kim was, struggling with an alcohol addiction; so much so that it starts to affect other aspects of their life, including career. If you are concerned because you are struggling with alcoholism and do not know how to overcome it, then speak to us here at Blue Skies Recovery.

Our clinic is designed to make you feel comfortable and happy. Moreover, with our fully trained staff on hand 24/7, you can rest assured that you will be fully supported at all times. If you require any further information, do not hesitate to contact us today.