Dealing with the Death of an Addicted Loved One 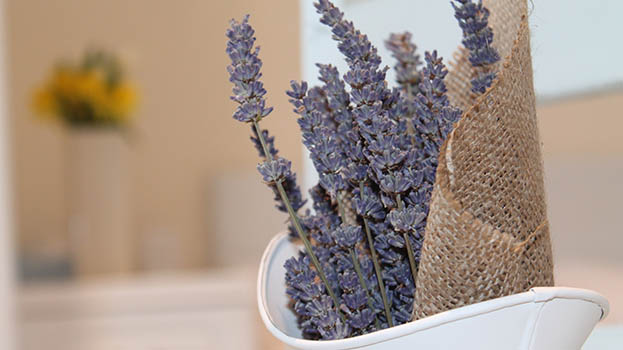 Nearly every person who abuses drugs is aware of the implications, yet still will continue with their addictive behaviour. Often, an addict will be of the opinion that no harm will come to them and that all the horror stories they see about drug use could never affect them.

Sadly, this is not the case because drugs can have a number of negative consequences for the individual; in many cases, it can even result in death. One family dealing with the hurt and anguish of drug addiction is the Hudson family, who are trying to cope with the death of a beloved son, brother and father, Richard Hudson, who sadly passed away due to his excessive drug abuse.

The family of 32-year-old Richard Hudson, who battled a drug and alcohol addiction for many years, have paid tribute to him after he was found dead in May 2016 at his friend’s house, where he had stayed the night before. A post mortem concluded that Richard had taken a lethal mix of drugs including cocaine, ketamine and ecstasy, the combination of which is known to affect the heart. The level of alcohol in his system was also twice that of the legal drink drive limit. The cause of death was subsequently determined to be polydrug toxicity.

His mother Rosemary said, “He had a big heart and would do anything he could for anybody, but in the end, he couldn’t help himself. He gave everyone good advice apart from himself. Sadly, he got mixed up with the wrong crowd. Within the last 12 months, things got quite bad for him.”

His sister Cherry said, “If you met him a few years ago, he was anti-drugs. The break-up of a relationship four years ago was when things started to change. He was very popular and a loveable rogue. He is really missed and has left a big hole in the family.”

When Richard arrived at his friend Michael O’Donnell’s house the night before he died, it was obvious to Michael that Richard had already been drinking. However, they proceeded to drink an entire bottle of rum and approximately 36 bottles of beer between them; Michael admitted that they had taken drugs also. He said, “I couldn’t rouse him, so I lowered him to the kitchen floor and got a pillow for his head and a sleeping bag to cover him. I had seen Richard like this before, so I didn’t think anything of it.”

Nevertheless, the next morning he found Richard in the same position he had left him in, and he was unresponsive, so Michael called an ambulance. “I feel very upset about my friend dying like this, especially as it was in my house” he added.

The situation the Hudson family have found themselves in is not uncommon. Many families are left to pick up the pieces after a drug addiction claims the life of a loved one. If you have concerns about a loved one’s drug abuse and are fearing the worst, then do not hesitate to contact us here at Blue Skies Recovery. We work hard to help those affected by addiction to overcome their illness and then go on to lead a ‘normal’ life. We have helped many individuals around the UK. If you require more information or have any queries, please get in touch with us today, and we will do everything we can to help.

Source: Tributes paid to “loveable rogue” who was unable to overcome addiction to drink and drugs