Children of Alcoholics at Risk Due to Budget Cuts 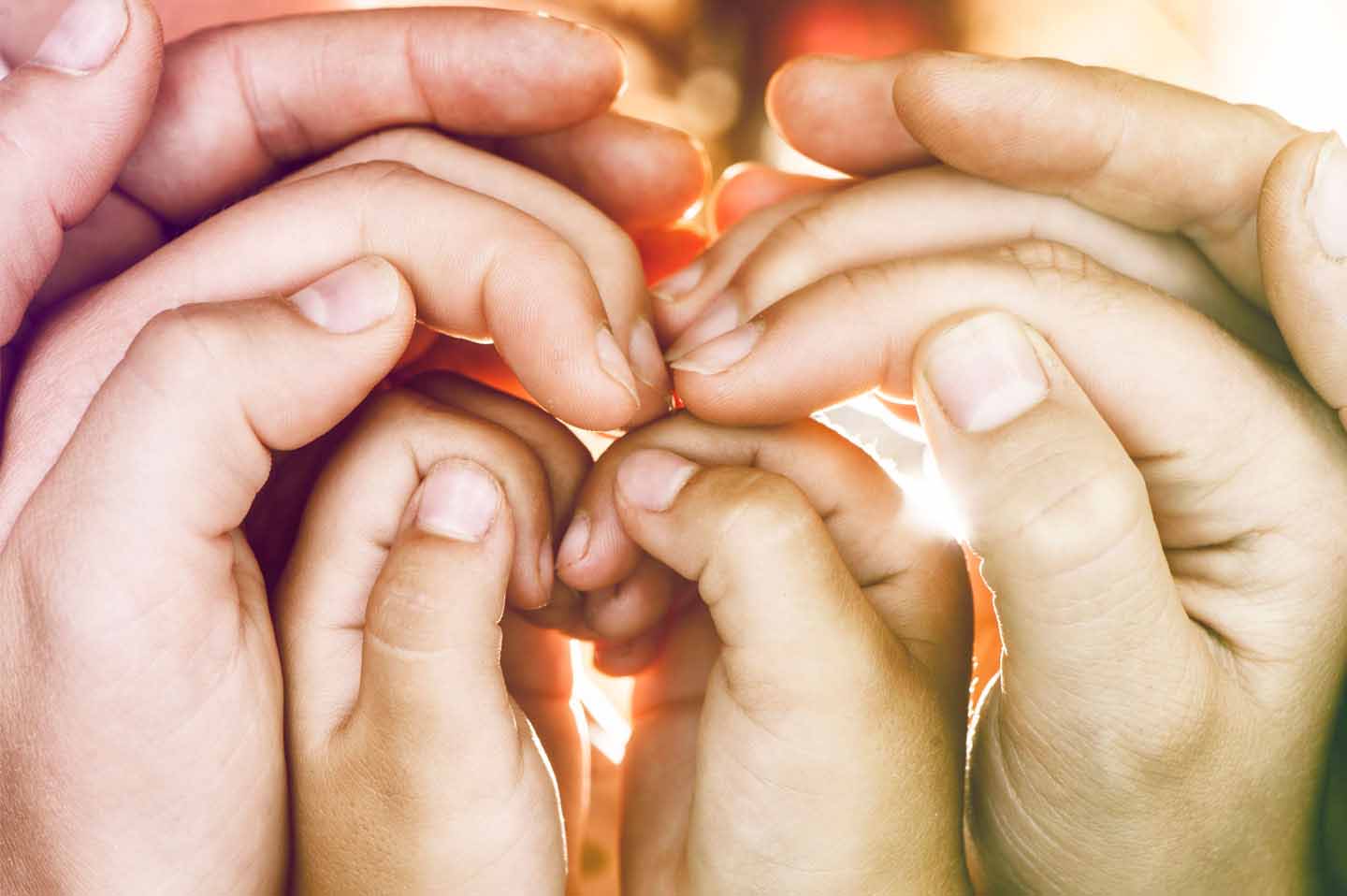 Alcohol is an incredibly addictive and potent substance that is consumed daily by millions of people across the world. It can have adverse effects on virtually every part of the body, but still, people continue to drink it excessively. Many people will focus on the confidence boost and pleasurable feelings that are produced when drinking alcohol, but these same individuals tend to disregard the negative effects that will occur soon after having a drink.

It has recently emerged that children of alcoholics are at severe risk due to budget cuts. The boroughs that have the highest rates of parents drinking too much are in Cornwall, Liverpool and Wigan. These very same boroughs are among those currently slashing their treatment budgets due to wide-ranging spending cuts; this means no additional plans are in place to support the children of alcoholic parents in these areas. While the cost-cutting has been steadily increasing over the past three years, counselling services for these children are also suffering.

Although the legal age to purchase alcohol in the UK is eighteen, some kids still manage to obtain the harmful substance. Alcohol comes in many forms, and one of the more popular with youngsters is alcopops. Created in a range of bright colours and with attractive packaging, these are designed specifically to appeal to the younger generations.

Nevertheless, the younger one starts drinking, the more likely this individual is of developing alcohol-related problems when they are older. Abusing alcohol before the brain has fully developed can, among other things, hugely increase the risk for future addiction. Those that started drinking alcohol before the age of fifteen, for example, are five times more likely to develop an alcohol addiction in later years than someone who first consumed alcohol at age twenty-one or older.

There are many known side effects related to excessive alcohol consumption. Nonetheless, for many, this is not enough to put them off abusing this harmful toxin. Countless people choose to ignore this purely to feel “drunk”. Moreover, to avoid experiencing any of the negative side effects, some individuals continue drinking. This can lead to an eventual addiction.

A person can experience any of the following side effects from excessive alcohol consumption; the severity of these, however, depend on the general wellbeing of the individual in question and the volume of alcohol that has been consumed:

If the individual regularly abuses alcohol, then the risk of developing any of the following long-term illnesses increases:

In conclusion, alcohol can be a dangerous toxin when abused. Many people underestimate the harm that can be caused by alcohol but unfortunately still choose to abuse the substance, even though they are aware of the potential long-term risks associated with it.

Source: ‘Britain’s secret scandal’: CHILDREN of alcoholics at RISK due to budget cuts (The Express)